“Improving Livestock Handling will explore ways to improve animal handling within your management system, to gain the rewards of less injuries and overall improved productivity. Be captivated by one of the world’s greatest animal scientist.” 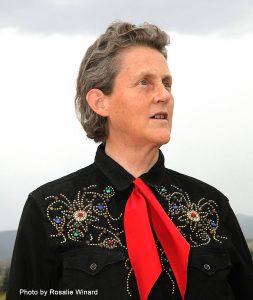 Dr. Temple Grandin is a professor of animal science at Colorado State University, a consultant to the livestock industry on animal behavior and a spokesperson for autism.

Dr. Temple Grandin has been instrumental in the development of animal processing and handling systems (includes yard design). Her principles of calm livestock movement and creating calm environments are the foundation for better overall production.

Other Keynote speakers Include; 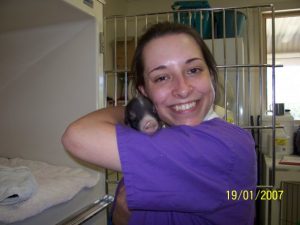 Sunpork,  Sarah De Greef-Medhurst was born in Belgium and did part of her veterinary degree at Ghent University in Belgium.  She moved to Australia in 2003 and transferred to Sydney University where she graduated with a Bachelor of Veterinary Science in 2007. She worked as a swine veterinary consultant with Chris Richards and Associates (now APIAM Animal Health), based in Bendigo from 2007 until 2016 when she moved to South Australia and started working as a veterinarian for Sunpork farms.

Sarah has been involved in the Autism and Agriculture program since October 2016 and has a passion for staff training.  She is currently finishing her Certificate IV in training and assessment through TAFE SA.

Sarah has also been an APIQ (Australia Pig Industry Quality Assurance Program) auditor since 2009 and was president of AAPV (Australian Association of Pig Veterinarians) in 2014-2015. 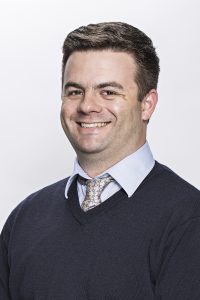 Producer engagement officer for Meat Standards Australia for the past 2 years. Studied a Bachelor of Applied Science in Animal Science at The University of Queensland and continued on to work and study heat stress in feedlot and dairy cattle and sheep.

Has been on the Australian Intercollegiate Meat Judging Committee for the past 3 years, encouraging and developing young professionals to stay in the meat industry.

Not to be missed booking via www.ticketebo.com.au/trade

About the Author: Lisa Fatchen